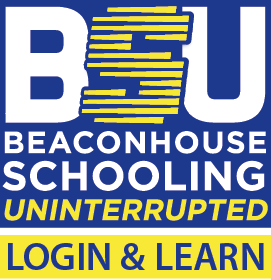 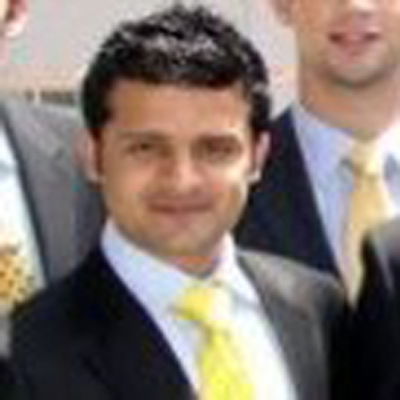 Saad Pall graduated from Beaconhouse Margalla Campus, where he was a top scorer in Chemistry and Mathematics. He was also the President of the Science Society. After graduating from Beaconhouse, Saad pursued a Bachelor’s degree in Electrical Engineering from National University of Singapore on a full scholarship. After graduating in 2004, Saad started serving in Accenture as an Analyst for System Integration and Technology. He joined Mobilink in 2007 as Senior Business Analyst (IT Strategy).

Saad completed his MBA in Strategy & Marketing from Emory University – Goizueta Business School, US in 2011, and joined the Coca Cola Company as an Assistant Brand Manager. He is also a member of the Fullbright Alumni Association and assists with the selection of Fullbright scholars from Pakistan. Currently he is the Jr Brand Manager at Coca-Cola TM.